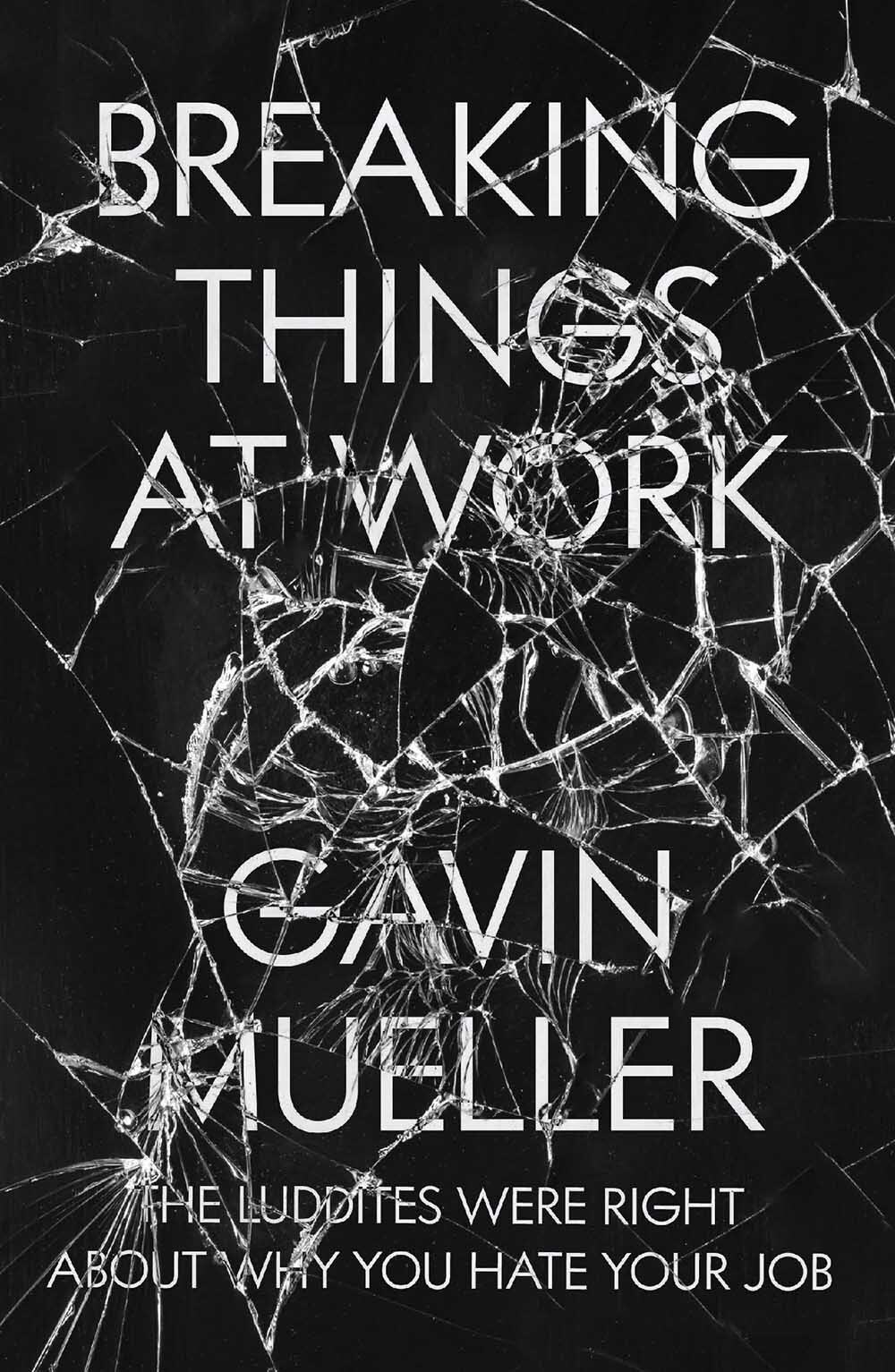 Ss-titre: The Luddites Are Right about Why You Hate Your Job

" An exhilarating challenge to the way we think about work, technology, progress, and what we want from the future.

In the nineteenth century, English textile workers responded to the introduction of new technologies on the factory floor by smashing them to bits. For years the Luddites roamed the English countryside, practicing drills and manoeuvres that they would later deploy on unsuspecting machines. The movement has been derided by scholars as a backwards-looking and ultimately ineffectual effort to stem the march of history; for Gavin Mueller, the movement gets at the heart of the antagonistic relationship between all workers, including us today, and the so-called progressive gains secured by new technologies. The luddites weren’t primitive and they are still a force, however unconsciously, in the workplaces of the twenty-first century world.

Breaking Things at Work is an innovative rethinking of labour and machines, leaping from textile mills to algorithms, from existentially threatened knife cutters of rural Germany to surveillance-evading truckers driving across the continental United States. Mueller argues that the future stability and empowerment of working-class movements will depend on subverting these technologies and preventing their spread wherever possible. The task is intimidating, but the seeds of this resistance are already present in the neo-Luddite efforts of hackers, pirates, and dark web users who are challenging surveillance and control, often through older systems of communication technology. "